Kowloon Bay is a station on the Hong Kong MTR Kwun Tong Line. The headquarters of the MTR Corporation Limited and the depot for the Kwun Tong Line are both located at this station. It is between Choi Hung station and Ngau Tau Kok station. The station was opened in 1979. 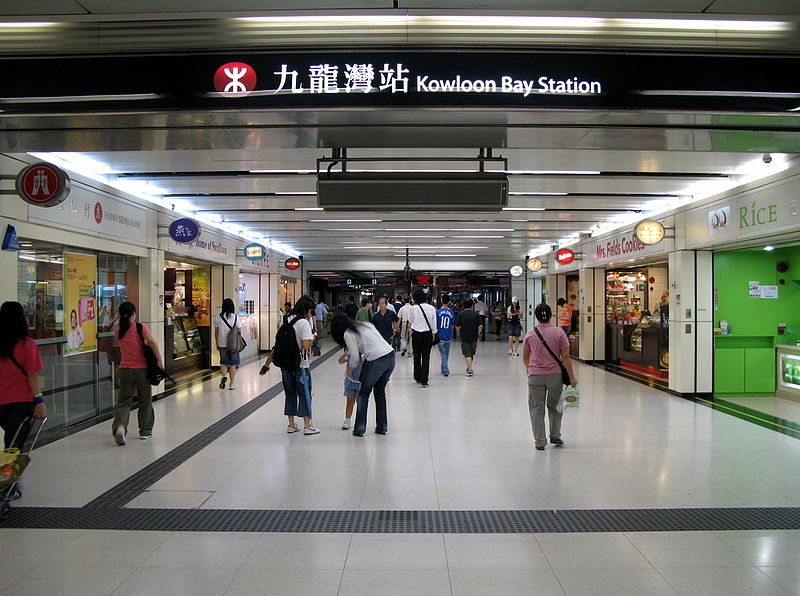 Kowloon Bay is one of the five MTR stations on the Kwun Tong Line located above ground. Platform screen doors were installed in August 2011. The first residential property to be developed by the MTR Corporation, Telford Gardens, is located above the depot in Kowloon Bay station.

The Class-D amplifiers from CMX Audio are of great advantages to win the tender: